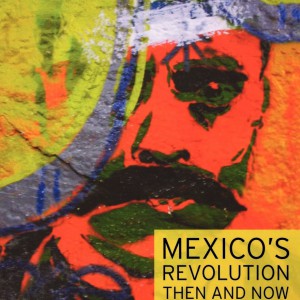 In light of Mexican President Nieto’s cancellation of his White House visit, James D. Cockroft, author of Mexico’s Revolution Then and Now, discusses with Brian Becker, host of Loud & Clear, what it means that two Trump cabinet members—Secretary of State Rex Tillerson and Secretary of Homeland Security John Kelly—have gone to Mexico to meet with the president. Is there any chance for badly damaged Mexican/American relations to improve? Meanwhile, Mexican people are in the streets. They’re angry not just at Trump but at their own government. Might there a massive, cross-border protest and resistance?

Listen below, or go to Loud & Clear on Radio Sputnik

Listen to “Trump Officials Visit Mexico: Will there Be a Massive Movement of Protest and Resistance?” on Spreaker.