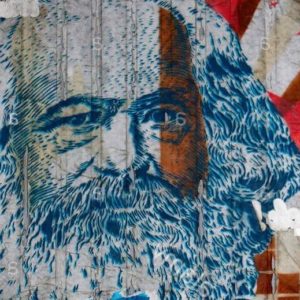 As dozens of people order their copies of Michael Heinrich’s eagerly anticipated book, How to Read Marx’s ‘Capital’, the hosts of the podcast Antifada snagged a word with Michael Heinrich, who they describe as a German scholar “popularizing and clarifying Marx’s value theory and contextualizing the life and times of old Karl.” They add: “Importantly, Michael has a powerful critique of vulgar Marxism and the orthodoxies of the 19th and 20th centuries.”

This episode discusses the distinctions between Marx and “the economists of his day, and what political orientations might follow from a precise understanding of his critique of political economy….Nerds, you’re not going to want to miss this one!” 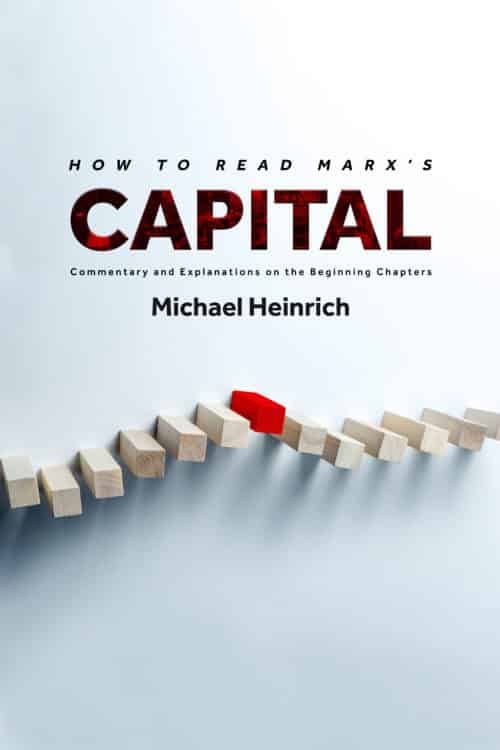 The lies peddled about Venezuela’s past (FAIR publishes ‘Extraordinary Threat’ excerpt)
Misogyny, memory, and the pathologization of dissent (Listen: Lembcke on “Warrior Nation;” Plus: “Dissenting POWs” reviewed in Counterpunch)