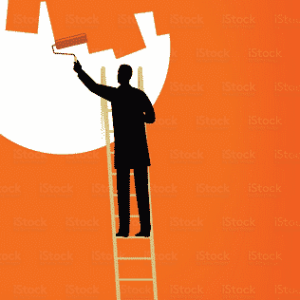 Says Sasha Lilley of Against the Grain: Retirement is something many of us don’t think much about, hoping we’ll have enough to live on when the time comes. But chances are, unless we’re lucky, we won’t. James Russell argues that the widespread shortfall in retirement income is the result of a bipartisan effort going back decades to move our savings away from traditional pensions to accounts like 401(k)s that enrich the financial services industry at our expense.

Listen below or at KPFA 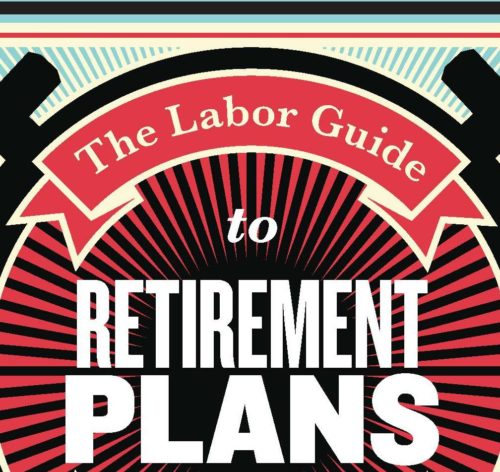 EXCERPTS: INEQUALITY, CLASS AND ECONOMICS, by Eric Schutz
Opinion: From crisis to catastrophe (Horne on Ukraine, in ‘Black Agenda Report’)