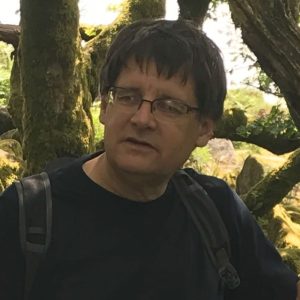 In this wide-ranging interview with Lukas Slothuus and Ashok Kumar of the Historical Materialism Podcast, John Bellamy Foster discusses, among other things, his lecture on “The Return of the Dialectics of Nature,” the influence of mechanistic worldviews on the field of ecology and 20th century Socialist thought, fundamental assumptions on the part of many Western Marxists regarding the nonexistence of a “dialectics of nature,” misunderstandings about Lukács’ supposed rejection of a dialectics of nature, Leibig’s work on the “soil crisis” and the ways that this steered Marx’s concept of the “metabolic rift,” etc.—and moves on from there.

Foster begins by referencing the fact that the 19th century, Newtonian view of nature, and the mechanistic, positivist approach to science originally penetrated socialist thought. However, since dialectics is all about contingency, change,  evolution, dynamics, and so on—it’s very different, says Foster, than a mechanistic viewpoint. In fact, Marx and Engels’ work  in particular was not inherently imbued with a mechanistic approach to nature, and the reassessment of Marx’s ideas about nature in recent years has opened space for a rediscovery of Marxian ecological thought.

Furthermore, Foster explains, science has since moved away from the mechanistic worldview, towards a more dialectical approach. Of course, we now understand that nature is not a mechanical force that moves forward and backward—rather its dynamics are imbued with cyclical tendencies towards reciprocity and repulsion and interpenetration and so on. Nor it is a force which human beings oversee, dominate, and drive forward—rather, human beings are a part of nature, an emergent part of it, in fact, and “emergence” is an important part of “the dialectics of nature.”

Listen below for the rest, or head to the Historical Materialism Podcast 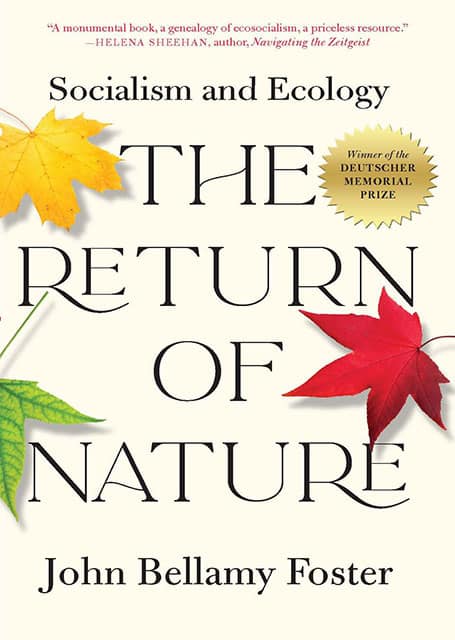 Work could be different (Yates featured in ‘Labor Notes’)
Labor can be used to create wealth for others…or to create life (“Work Work Work,” in ‘Truthout’)