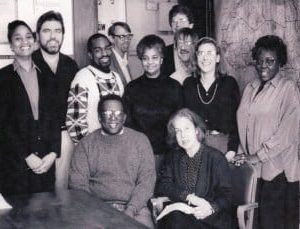 Jennifer Davis, champion of majority rule in South Africa and leader in the anti-apartheid movement in the United States, died last November at the age of 85. On Saturday, July 11 (11:00a.m. EDT), she will be remembered in a memorial sponsored by AllAfrica, a news aggregator of voices by, and about Africa. On July 6, Stephanie Urdang, Jennifer’s lifelong friend and author of a memoir, Mapping My Way Home: Activism, Nostalgia, and the Downfall of Apartheid South Africa, as well as several books on African independence struggles, talked with Walter Turner, host of Africa Today on radio station KPFA.

You can begin listening to Stephanie’s interview about 32 minutes into the show: 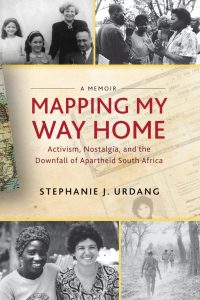