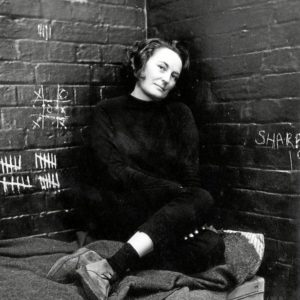 Ronnie Kasrils, activist and the author of The Unlikely Secret Agent, the story of his wife as an underground agent for the African National Congress, recently wrote about anti-apartheid leader Ruth First, who was killed by a letter bomb on August 17, 1987. Kasrils’s article about First, commemorating the 38th anniversary of her death, is based on a lecture he presented on 23 August 2020. It first appeared in Umsebenzi Online, an online voice of the South African working class:

“Born in Johannesburg on 4 May 1925, Ruth Heloise First was an outstanding revolutionary, who through practical experience became focussed on developing ideas to drive social action. This can be seen in her range of endeavours as scholar, investigative journalist and researcher; political activist, orator and organiser; and up to her death membership of the South African Communist Party – although she changed dramatically with each successive phase of her astonishing life. She was interested in organisational methods and the development of critical ideas as drivers of social action. She had the courage and sharpness of intellect to break with conventional wisdom. A heroine of the ANC, SACP and liberation movement; she was a dangerous thorn in Apartheid’s flesh and marked down by the regime for elimination. She was assassinated by their hit squads on 17 August 1982 at the age of 57. Her creative ideas and scholarship, along with her inspirational life, are of inestimable value to this day….” 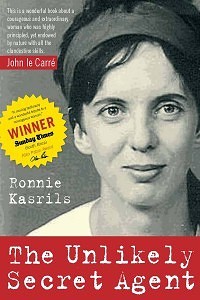 Marx, humanity and the rift in nature: Green Left reviews “The Robbery of Nature”
Healthcare for the People–CounterPunch reviews “Cuban Health Care”