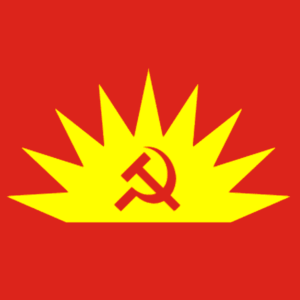 “‘Navigating the Zeitgeist’ is an attempt to fuse autobiography with intellectual, social, political history,’ Helena Sheehan told The Irish Echo in a recent interview regarding her book Navigating the Zeitgeist: A Story of the Cold War, the New Left, Irish Republicanism, and International Communism. The book “opens in cold-war USA and portrays the last days of the the old order in church, state, home and popular culture and then within convent walls. It conveys the social turmoil of the 1960s in universities, in homes, on streets, in the very fabric of everyday life, when I became active in the New Left,” she told the Echo. Sheehan “felt called to give herself ‘without reserve’ when joining the Sisters of Saint Joseph” until she felt called in a different direction and eventually found herself at the heart of the IRA, getting know everyone from Cathal Goulding to Seamus Costello to Billy McMillen.

“‘We talked long into the night calling into question everything we had been brought up to believe….One night, it was all cozy and almost comfortable when I was in a pub with Billy and Seamus drinking, talking, and laughing for several hours. I would think back on it later with a strong sense of pathos, in light of what happened later, in light of how they both died. On that night, however, we were comrades and all seemed well.’”

“Sheehan’s narrative ends in 1988 — 20 years after ’68, the New Left’s most symbolic year,” the Echo concludes. “She’s writing a sequel that will begin in Eastern Europe and move on to South Africa and elsewhere. There’s a lot to tell.”

Read the full review in The Irish Echo. 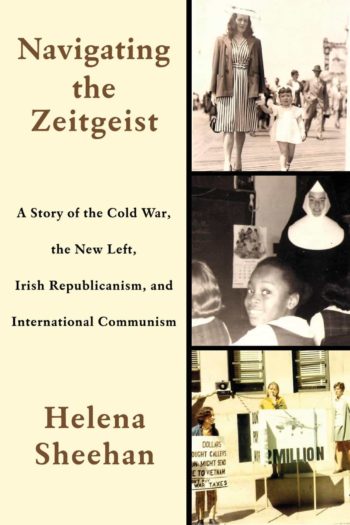