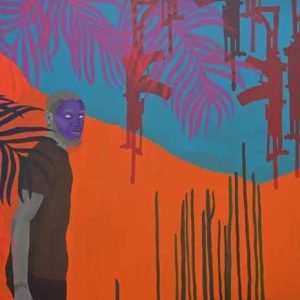 Recently, in an interview with Gerald Horne, ‘Democracy Now! took an in depth look at “The Ransom,” a new series in The New York Times that details how France devastated Haiti’s economy by forcing Haiti to pay massive reparations for the loss of slave labor after enslaved Haitians rebelled, founding the world’s first Black republic in 1804. In the interview Horne requests The New York Times make the revelatory documents that the series cites accessible to other historians, saying the series will “hopefully cause us to reexamine the history of this country and move away from the propaganda point that somehow the United States was an abolitionist republic when actually it was the foremost slaveholder’s republic.”

Watch below as Gerald Horne tells the story of Haiti’s finances and how Haitian demands for reparations have been repeatedly shut down. 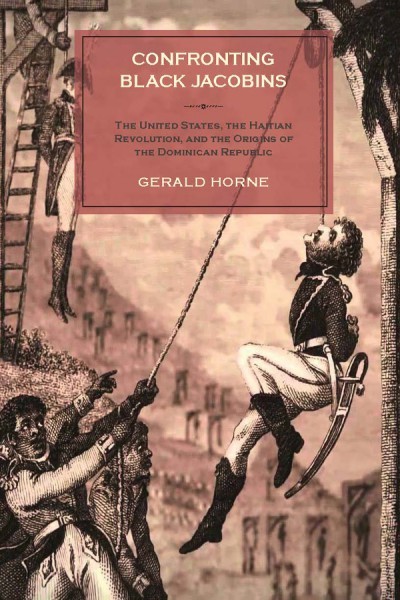