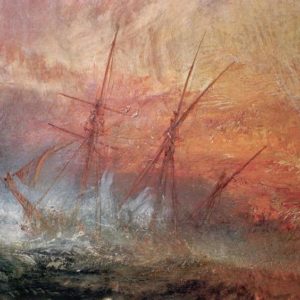 Gerald Horne is the author of dozens of books on slavery, socialism, popular culture, and Black internationalism. His most recent book on the beginning of the slave trade is The Dawning of the Apocalypse: The Roots of Slavery, White Supremacy, Settler Colonialism, and Capitalism in the Long Sixteenth Century. Here is his latest article for The Nation:

“In the middle of 1856, the soon-to-be-celebrated poet Walt Whitman visited an impounded slave ship in Brooklyn. The taking of the ship was an unusual occurrence, as it was one of the few illegal slavers seized by an otherwise lethargic Washington, D.C., and Whitman wanted to give his readers a tour of the vessel, which had been designed to add even more enslaved laborers to the millions already ensnared in this system of iniquity, including of its hold, where those victimized were to be ‘laid together spoon-fashion.’”