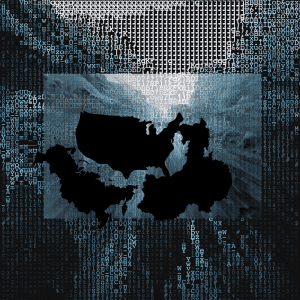 Please join us for the live launch of Washington’s New Cold War on December 15th, online, or in person at The People’s Forum in NYC.

In 1980, the great English historian and Marxist theorist E. P. Thompson, author of The Making of the English Working Class and leader of the Movement for European Nuclear Disarmament, wrote the pathbreaking essay “Notes on Exterminism, the Last Stage of Civilization.” Although the world has undergone a number of significant changes since, Thompson’s essay remains a useful starting point in approaching the central contradictions of our times, characterized by the planetary ecological crisis, COVID-19 pandemic, New Cold War, and current “empire of chaos”—all arising from features deeply embedded in the contemporary capitalist political economy.

For Thompson, the term exterminism referred not to the extinction of life itself, since some life would remain even in the face of a global thermonuclear exchange, but rather to the tendency toward the “extermination of our [contemporary] civilization,” understood in its most universal sense. Nevertheless, exterminism pointed to mass annihilation and was defined as consisting of those “characteristics of society—expressed in differing degrees, within its economy, its polity, and its ideology—which thrust it in a direction whose outcome must be the extermination of multitudes.”

“Notes on Exterminism” was written eight years before climatologist James Hansen’s famous 1988 testimony on global warming to the U.S. Congress and the formation that same year of the UN Intergovernmental Panel on Climate Change. Hence, Thompson’s treatment of exterminism focused squarely on nuclear war and did not directly address the other emerging exterminist tendency of contemporary society: the planetary ecological crisis. Yet, his perspective was a deeply socioecological one. The tendency toward exterminism in modern society was thus seen as directly opposed to “the imperatives of human ecological survival,” demanding a worldwide struggle for a socially egalitarian and ecologically sustainable world.

With the demise of the Soviet Union and the end of the Cold War in 1991, the nuclear threat that had loomed over the planet since the Second World War seemed to subside. As a result, most subsequent considerations of Thompson’s exterminism thesis have considered it primarily in the context of the planetary ecological crisis, itself a source of “the extermination of multitudes.” However, the advent of the New Cold War over the last decade has brought the threat of nuclear holocaust back into the center of world concerns. The 2022 Ukraine War, the origins of which date back to the 2014 U.S.-engineered Maidan coup and the resulting Ukrainian Civil War fought between Kyiv and the breakaway republics of the Russian-speaking Donbass region in Ukraine, has now evolved into a full-scale war between Moscow and Kyiv. This took on an ominous worldwide significance on February 27, 2022, with Russia, three days into its military offensive in Ukraine, placing its nuclear forces on high alert as a warning against a direct NATO intervention in the war, whether by non-nuclear or nuclear means. The potential for a global thermonuclear war between the leading nuclear powers is now greater than at any time in the post–Cold War world.

It is therefore necessary to address these dual exterminist tendencies: both the planetary ecological crisis (including not only climate change but also the crossing of the eight other key planetary boundaries that scientists define as essential for the Earth’s ability to be a safe home for humanity) and the growing threat of global nuclear annihilation. In approaching the dialectical interconnections between these two global existential threats, emphasis must be placed on updating the historical understanding of the thrust toward nuclear exterminism as it metamorphosed in the decades of U.S. unipolar power, while the world’s attention was directed elsewhere. How is it that the threat of global thermonuclear war is once again hanging over the globe, three decades after the end of the Cold War and at a time when the risk of irreversible climate change looms on the horizon? What approaches need to be adopted within the peace and environmental movements to counter these interrelated global existential threats? To answer these questions, it is important to address such issues as the nuclear winter controversy, the counterforce doctrine, and the U.S. quest for global nuclear supremacy…. 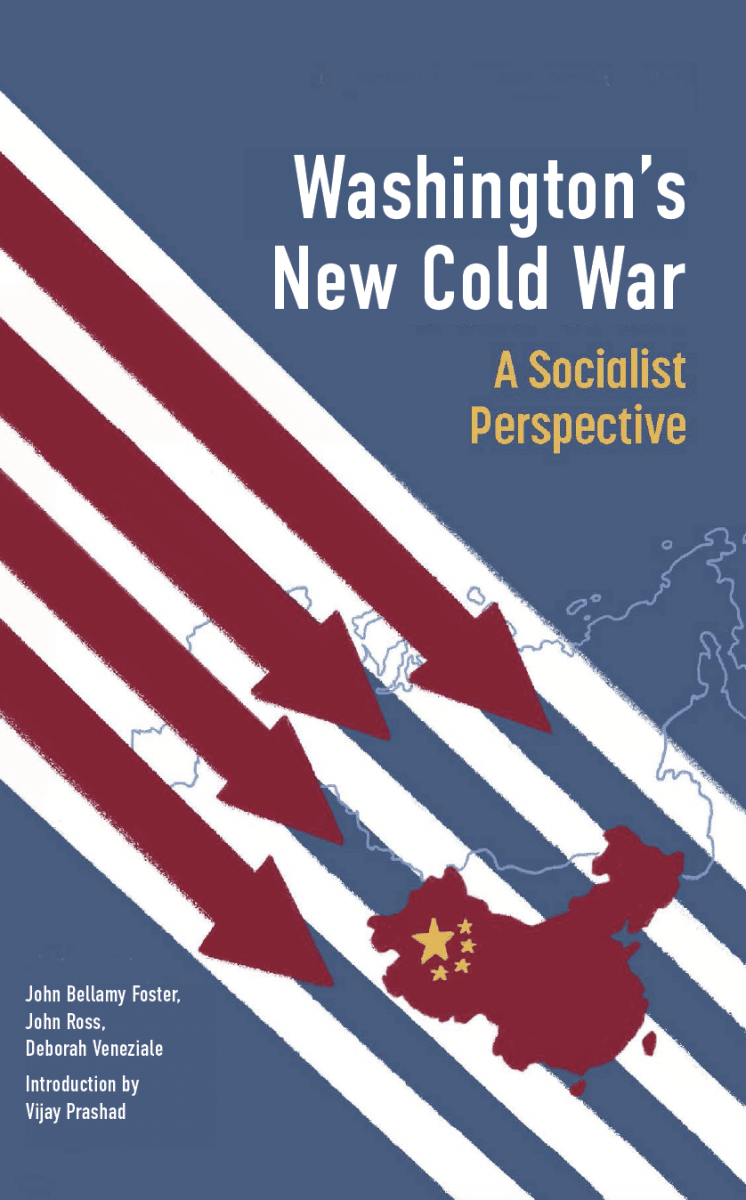 Stimulating thoughts anew for the cognoscenti (Radek reviewed in ‘Counterfire’)