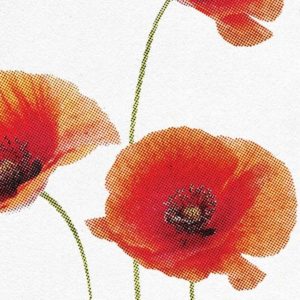 “I never choose activism. It chose me,” Riham Barghouti began. “It’s like I was born into royalty, but in my case the exact opposite….”

On December 15th, for the first time in years, Monthly Review Press, together with Jewish Voice for Peace, drew together a live crowd to celebrate the release of  A Land With A People: Palestinians and Jews Confront Zionism. Hosted by The People’s Forum, the book launch drew over 200 RSVPs, and featured Riham Barghouti alongside the coeditors of the book, Sarah Sills, Rosalind Petchesky and Esther Farmer, as well as two of her fellow contributors, Asaf Calderon and Tzvia Thier.

“…I was born into a people being dispossessed, a history being erased, a culture being appropriated, a land being confiscated.

But I was also born into a family whose mind refused to be colonized. I was born into resistance.

My grandmother ran guns for the resistance in the 1930s. My aunts were all activists supporting the cause in various ways. My aunt’s husband – Ahmed Qatamesh has been arrested 7 times being held imprisoned for a total of 14 years under administrative detention – without charge or trial. Ultimately each time he is released, because there are no charges against him, only to be rearrested as he was most recently this past October.

Both my parents were political activists – mind you on opposite sides of the Palestinian political spectrum; My father was an ardent Arafat supporter while my mother leaned left. I leaned with her!

I was raised on liberation songs and dabka and political debates that went long into the night. I walked the streets of NY in protest from 2nd Avenue in front of the Israeli embassy to Atlantic Avenue through the largest Arab community in NY at the time. I remember one demo when I was scheduled to take part in a civil disobedience action. However, when I saw police dragging people off the street literally pulling one man’s shirt off, I promptly got up and walked back to the demo, only to have my mother ask in puzzlement and with a little bit of disappointment, “why didn’t you get arrested?”. I explained to her that is not what most parents hope for their children!

So for me it was not a question of if I would resist but merely how I would contribute to my people’s struggle. I don’t see myself as a writer but I welcomed the opportunity to participate in this project. It provided me with a new avenue to contribute to the Palestinian struggle.

Participating in the book gave me hope…it is a manifestation of my vision of liberation. What this book epitomizes is that it does not matter if you are a queer Southern Palestinian woman, a Muslim Gazan man, a self-identified Palestinian Jew, a refugee living in Syria, Lebanon or Jordan, or an Israeli Jew raised in a kibbutz, you are my people.

The dichotomy is not one of Israeli vs. Palestinian or Jew v. Muslim and Christian; It is one of colonizer vs. anti-colonizer, it is one of those that maintain and perpetuate oppression and those that oppose it. It is one of zionist vs. anti-zionist.

So you are all my people because my people are anyone that stands for justice – no matter how you got here. By presenting our collective narratives, I hope that this book will help decolonize the reader’s mind so that more and more of us can be born into resistance….”

Riham’s cousin Omar Barghouthi sent in a recorded endorsement for A Land With A People, followed by special video appearances by contributors Sara Abou Rashedand Mohammed Rafik Mhawesh. Shurouq Aljammal, a contributor to A Land With A People scheduled to read an excerpt ultimately could not appear, but managed to send the following message, read aloud by Jewish Voice for Peace-NY Organizer Elena Stein:

When my father first learned that the story of his experiences as a Palestinian during the time of the Nakba was going to be published in this book, he was beside himself with Joy. As a former journalist, he is aware of the resonant power that stories can possess. The fact that his experience could be of interest and meaning for those so far from home, that it would be of such significance for those of Jewish identity, makes him feel connected to the brotherhood of man in a way that he perhaps had become cynical about over the years…”

Watch this powerful event at The People’s Forum, below.

It was a completely full house, and we sold every single copy — 90 books!

Contextualized by a rich historical introduction and timeline charting 150 years of Palestinian and Jewish resistance to Zionism, this collection will stir emotions, provoke fresh thinking, and point to a more hopeful, loving future—one in which Palestine/Israel is seen for what it is in its entirety, as well as for what it can be.

Regardless of one’s perspective on Palestine, it is impossible to read this book and not be transformed.

By seamlessly and passionately weaving history with heartfelt life experiences, and intensely symbolic stories with candid reflections, this collection reveals the real wreck Zionism has created, shattering the mythology that Zionism has always hidden behind.

A Land With A People is a singular contribution to the decades-long effort to forge global solidarities against Israeli settler colonialism. In giving us everyday narratives of Palestinian courage and resilience, alongside accounts of a growing Jewish resistance to Zionism, the book offers a collective story of fierce struggles against racism and apartheid.

—Angela Davis, abolitionist activist-scholar and author of, among other books, Freedom Is a Constant Struggle: Ferguson, Palestine, and the Foundations of a Movement

A community of Palestinians and Jews committed to a future without Jewish Supremacy Ideology, and with Palestinian autonomy. This is a volume of Palestinian voices towards movement building and creation of a joyous future, and Jews listening and then doing the work of changing their self-perceptions and living our responsibilities.

—Sarah Schulman, activist and author of, among other books, Israel/Palestine and the Queer International 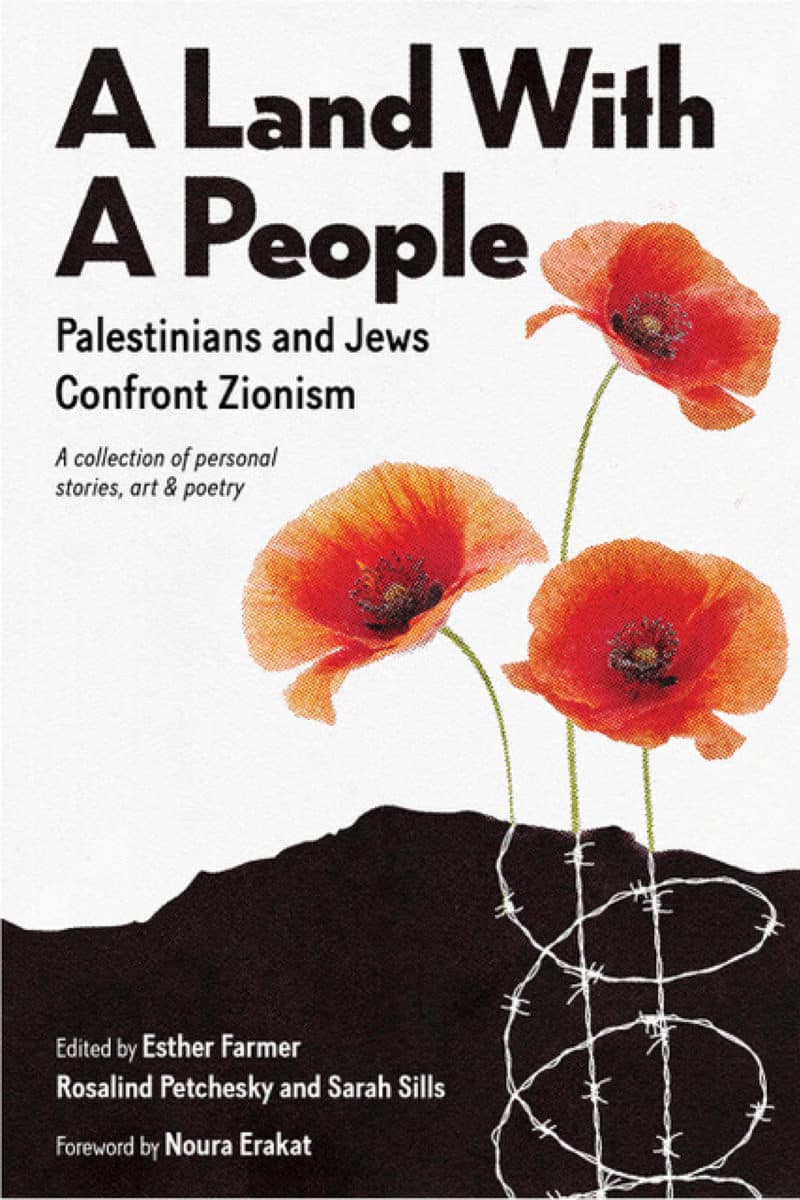 Watch: Gerald Horne’s American Book Award acceptance speech
“A sweeping tale” of state formation, punishment regimes, and the landscape of work in the United States (“The Punishment Monopoly” reviewed by Society for the Anthropology of Work)