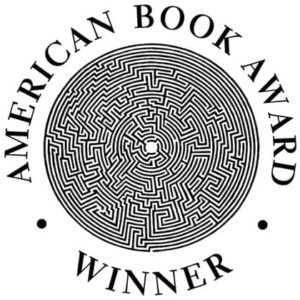 Gerald Horne is this year’s winner of the ABA, awarded by the Before Columbus Foundation, for his book The Dawning of the Apocalypse: The Roots of Slavery, White Supremacy, Settler Colonialism, and Capitalism in the Long Sixteenth Century!

The American Book Awards were created to provide recognition for outstanding literary achievement from the entire spectrum of America’s diverse literary community. The Awards are not bestowed by an industry organization, but rather are a writers’ award given by other writers.

Watch below or here.

In the 1520s, the Spanish, from their imperial perch in Santo Domingo, brought enslaved Africans to what was to become South Carolina. The enslaved people here quickly defected to local Indigenous populations, and compelled their captors to flee. Deploying illuminating research, The Dawning of the Apocalypse is a riveting revision of the “creation myth” of settler colonialism and how the United States was formed. Here, Gerald Horne argues forcefully that, in order to understand the arrival of colonists from the British Isles in the early seventeenth century, one must first understand the “long sixteenth century”—from 1492 until the arrival of settlers in Virginia in 1607. 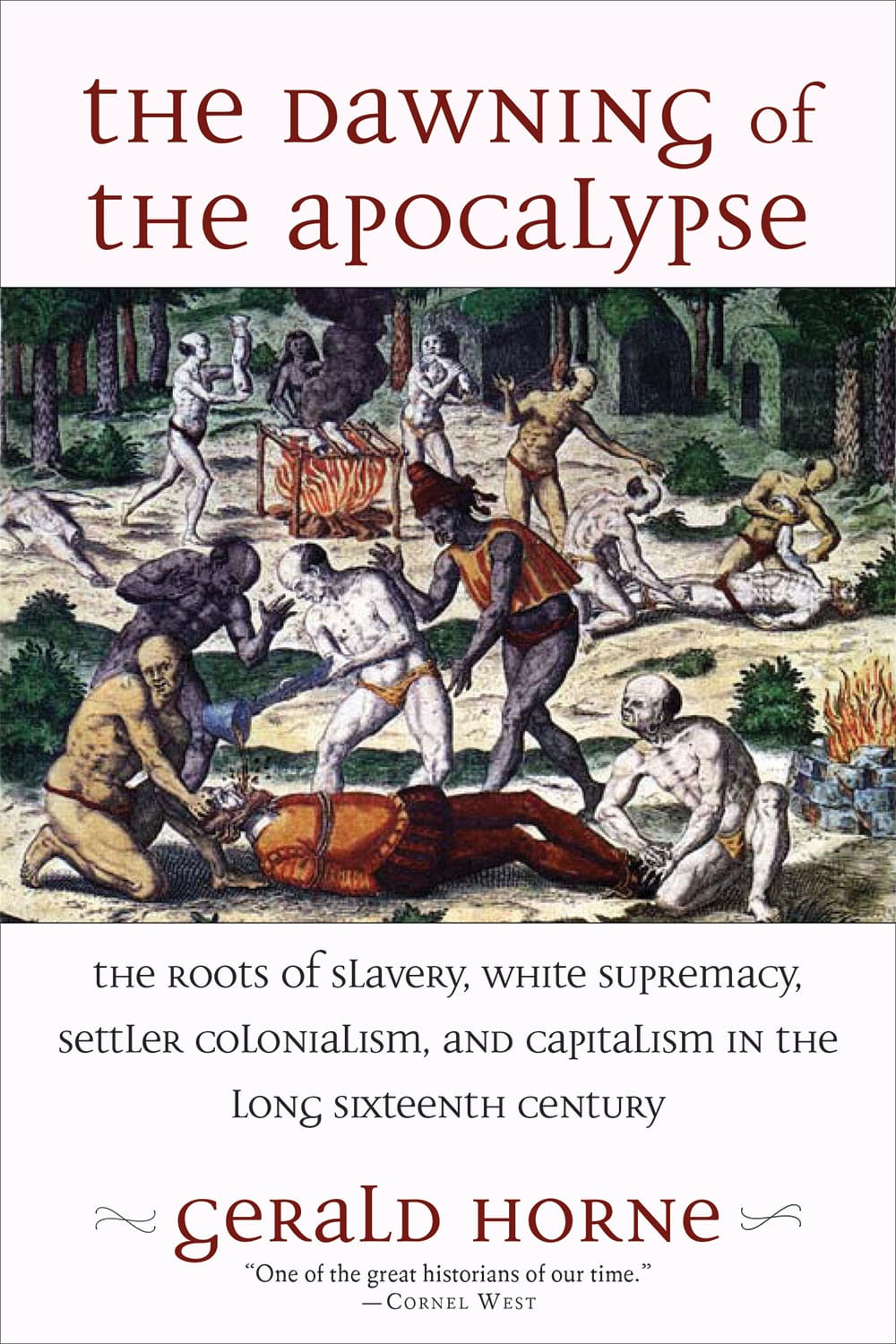 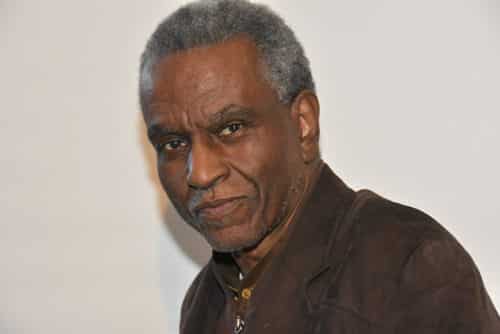 Gerald Horne’s extraordinary work brings into focus the emergence and decline of intersectional global histories across Europe, Africa, and Asia, leading to Pan-European colonization. With an acute historian-analytical voice and enthralling storytelling, Horne lays to bare the role of early empires and the defining inhumanity unleashed for material greed which culminated into the Apocalypse of Slavery, White Supremacy, Settler Colonialism, and Capitalism. While questioning the dominant Eurocentric narrative, The Dawning of the Apocalypse also offers us a pathway towards a new Humanity.”

Gerald Horne has probed the founding of the United States in previous brilliant books; now he goes back in time to the origins of European colonialism in the 16th century, seeking the origins of the ideology of white supremacy. The Dawning of the Apocalypse presents an original narrative that challenges the myths of United States exceptionalism.”

Admirably direct and astonishingly learned, this brilliant study upends the conceit of US historians that the origins of race, and especially Whiteness, can be located in little patches of the Anglosphere that became parts of the original United States. Telling a much bigger and more compelling story—one featuring a Black Atlantic that includes Africa and Spain, and their Islamic worlds, as well as broader swathes of the Americas—Horne dramatically rewrites not only the history of race but also that of capitalism.”

Gerald Horne is one of the great historians of our time. His scholarly erudition is impeccable and his revolutionary fervor is undeniable.” 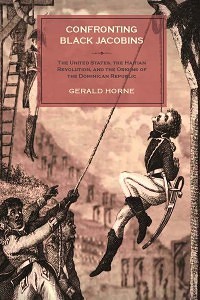 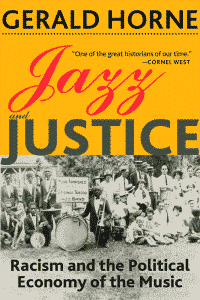