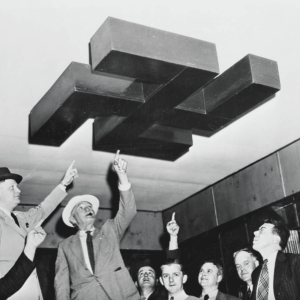 The election of Donald Trump in 2016 shocked and appalled a number of people, forcing a critical reevaluation of what was possible, and what we ought to be vigilant about. A debate soon emerged about whether Trump represented the possibility of fascism in the United States. This debate centered around the ways in which fascism has often presented itself; the rhetoric and aesthetics in particular, often at the expense of examining the underlying economic form. For a corrective against this tendency, Stephen Dozeman of the New Books Network interviewed Michael Joseph Roberto about his book The Coming of the American Behemoth: The Origins of Fascism in the United States, 1920-1940, which argues that fascism is not composed of moral relics of the past but is a distinctly modern movement, tied inherently to the nature of capitalism. Listen now at The New Books Network.

Turning to the United States in the roaring 20’s and depressed 30’s, Roberto has several interlinked tasks. Primary to the book is reframing our understanding of fascism as a reaction against revolutionary working class politics. It is an attempt by the bourgeois to maintain order in society via use of the state or various cultural apparatuses such as advertising to maintain political discipline. The United States, being the most advanced capitalist country in the world, is not only not immune to this sort of movement, but is uniquely vulnerable, and that vulnerability has not gone away in our times. To argue this, Roberto not only examines Marx’s Capital, but a whole series of texts written in the period he’s examining to show that his conclusions are not terribly new; they’ve simply been forgotten. The result is a study that combines history, economics and cultural analysis to produce a much-needed corrective to our understanding of what fascism is and how we might fight it. 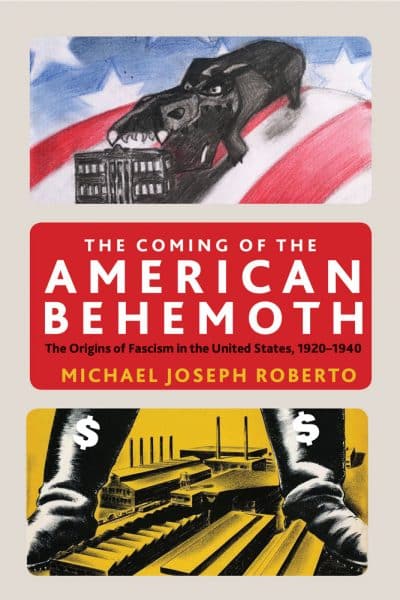 The Coming of the American Behemoth: The Origins of Fascism in the United States, 1920–1940 by Michael Joseph Roberto