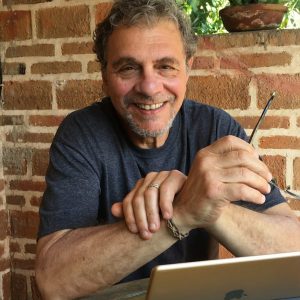 Michael Joseph Roberto, author of The Coming of the American Behemoth: The Origins of Fascism in the United States, 1920–1940, writes about his book for From the Square, the New York University Press blog:

“The alt-right is on the move everywhere. Ultra-nationalists, white supremacists, racists, religious fanatics and other retrograde political elements–all are rising steadily from the ranks of societies across the Americas, Europe and parts of Asia. Inflicting hatred and violence on their respective populations, its constituents target all who seek to expand human rights… In short, what the alt-right seeks is a world ruled by those who are opposed to the progress of humanity itself….”

Read Roberto’s article at From the Square 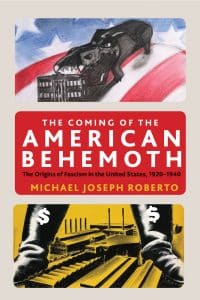