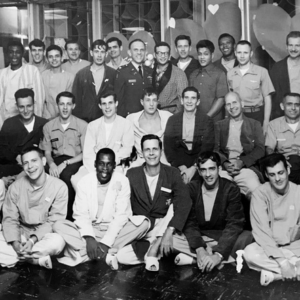 Even if you don’t know much about the war in Vietnam, you’ve probably heard of “The Hanoi Hilton,” or Hoa Lo Prison, where captured U.S. soldiers were held. What they did there and whether they were treated well or badly by the Vietnamese became lasting controversies.

As military personnel returned from captivity in 1973, Americans became riveted by POW coming-home stories. What had gone on behind these prison walls? Along with legends of lionized heroes who endured torture rather than reveal sensitive military information, there were news leaks suggesting that others had denounced the war in return for favorable treatment.

What wasn’t acknowledged, however, is that U.S. troop opposition to the war was vast and reached well into Hoa Loa Prison. Half a century after the fact, Dissenting POWs emerges to recover this history, and to discover what drove the factionalism in Hoa Lo. 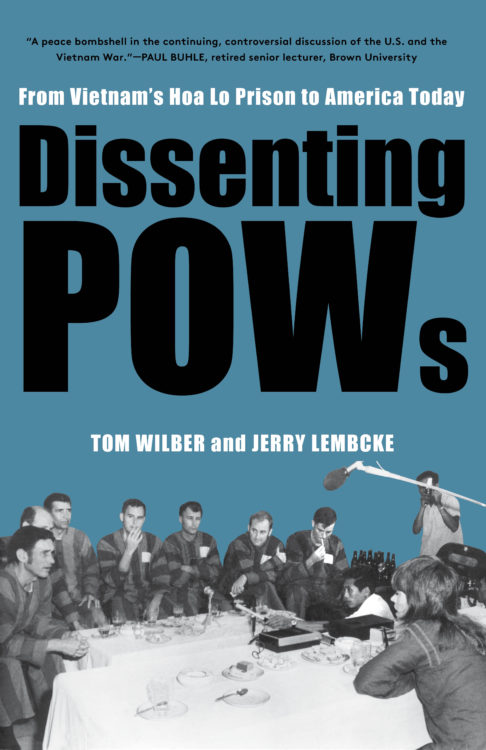 In honor of the dissident POWs who took a stand against the war, but were erased from history, pick up your copy of Dissenting POWs: From Vietnam’s Hoa Lo Prison to America Today today. You can order by clicking on the front cover image above.

A review of Michael Tigar’s “Sensing Injustice:” Invaluable to law students, and fun for those who like a truly erudite author, too (Jacobin)
Author Jayati Ghosh on Vaccine Apartheid (Watch: Democracy Now!)