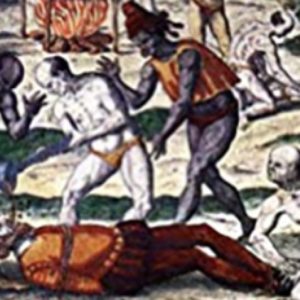 The Dawning of the Apocalypse: The Roots of Slavery, White Supremacy, Settler Colonialism, and Capitalism in the Long Sixteenth Century
304 pp, $27 pbk, ISBN 978-1-58367-872-5
By Gerald Horne

“History continuously reminds us that racism and capitalism are two peas from the same pod. Those of a predominantly European descent wreak worldwide havoc, carrying out the much-fabled white man’s burden, imposing themselves as ruling elites. Black lives still don’t matter in many societies because the miserable claim of ‘white supremacy’ has been effortlessly intertwined with the neoreligion; capitalism….”

Read the review at Morning Star